In this post, we'll dive into the enormously distinct differences between creating and capturing OSS value.

It’s fairly obvious that I’m a huge fan of M.C. Escher’s math-inspired  drawings and art in general. In this surprisingly not-so-famous  lithograph, we see order amidst chaos.  This juxtaposition is a perfect analogy for what we’ll be digging into  here in Part II of “Creating OSS Value != Capturing OSS Value”:

How is value created via OSS?

What about capturing OSS value?

How to assess what path is best for attempting to capture *some* of the value OSS creates?

At the recent OSS leadership summit earlier this year, I presented a version ($25B+ in value has been added since then) of COSSI and various thoughts here on creating and  capturing value with OSS. There are many blogs to be written from this highly dense deck.

This post just scratches the surface of many of these deeply nuanced and  complex ideas and concepts. However, hopefully this serves as as  starting point basis for thinking about how OSS value can be best  delineated. 🙏 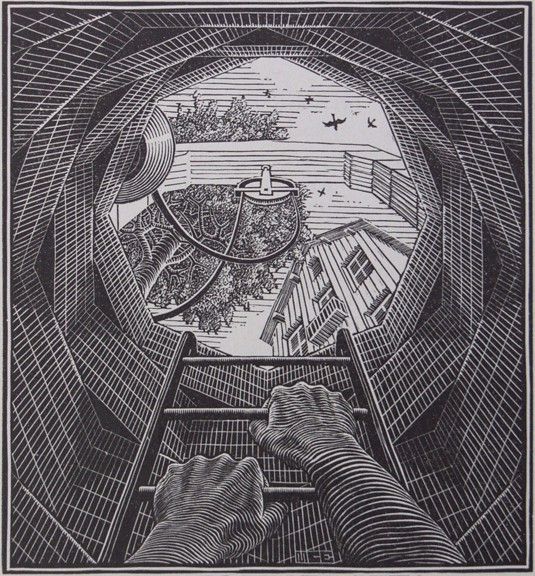 What are the implications for COSS companies as the world moves to multi-cloud? This post explores this topic.

This post explores the various business models applicable to Commercial Open Source Software (COSS) companies, and how they work and progress during the lifetime of a company.