In January 2016, I previously wrote about the paradoxical cognitive dissonance surrounding commercial OSS dynamics, possibilities and questions/opinions thereof. Motivating that post was a lively Twitter exchange of thoughts and ideas between Luke Kanies, the founder of Puppet, and Derek Collison, the founder of Cloud Foundry.

After that Twitter exchange, I was inspired to open source a spreadsheet I had been maintaining — entitled “Commercial Open Source Software Index”. From here on, I’ll just call it “COSSI”, pronounced “cozy”.

This first post is a re-introduction to COSSI, its company selection criteria, how COSSI is maintained, and various COSSI-driven topics we will explore in future posts!

But what defines a COSS company? This question has been the source of great contention across many discussions.

Here is my definition of what constitutes a COSS company:

If a given company heavily relies on and/or builds upon/extends an OSS project as the fundamental building block justifying its existence, it is definitionally a COSS company.

Company Criteria (What it takes to be added)

How COSSI is maintained

Once a month, I manually parse through the sheet and edit the values for employee count, total VC raised (but this is more asynchronous.. I usually notice the funding events) and revenue / valuation data go hand-in-and — I’ll share some heuristics on how I compute these numbers in the future.

Here is some commentary on the data tracked in COSSI: 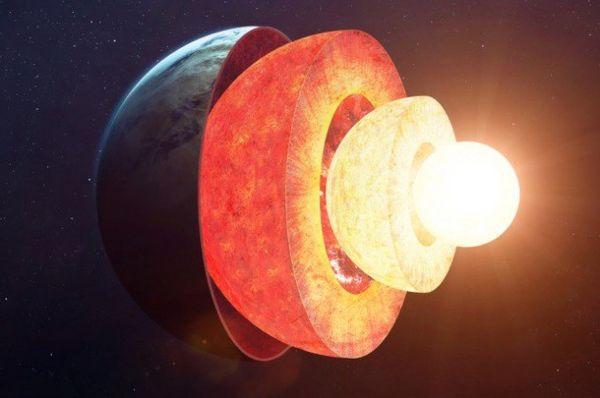 This post explores the definition, implementation, and implications of the Open Core business model, in the context of building Commercial Open Source Software (COSS) companies.